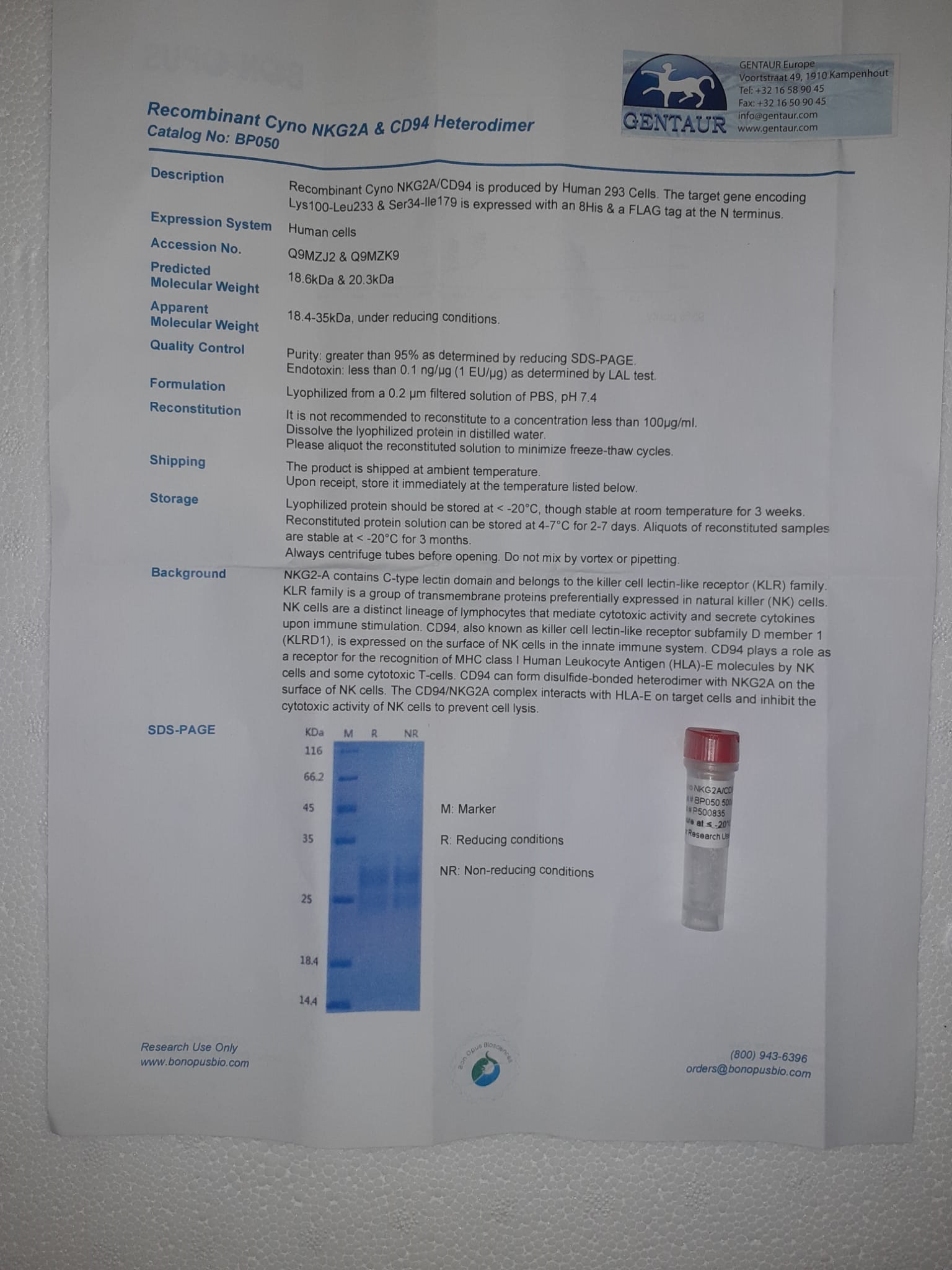 September 28, 2021 by Andrew Green
High-accuracy mass measurements of neutron-deficient Yb isotopes have been performed at TRIUMF using TITAN’s multiple-reflection time-of-flight mass spectrometer (MR-TOF-MS). For the first time, an MR-TOF-MS was used on line simultaneously as an isobar separator and as a mass spectrometer, extending the measurements to two isotopes further away from stability than otherwise possible.
The ground state masses of ^{150,153}Yb and the excitation energy of ^{151}Yb^{m} were measured for the first time. As a result, the persistence of the N=82 shell with almost unmodified shell gap energies is established up to the proton drip line. Furthermore, the puzzling systematics of the h_{11/2}-excited isomeric states of the N=81 isotones are unraveled using state-of-the-art mean field calculations.

CERN-MEDICIS is an off-line isotope separator facility for the extraction of radioisotopes from irradiated targets of interest to medical applications. The beamline, between the ion source and the collection chamber, consists of ion extraction and focusing elements, and a dipole magnet mass spectrometer recovered from the LISOL facility in Louvain-la-Neuve.
The latter has been modified for compatibility with MEDICIS, including the installation of a window for injecting laser light into the ion source for resonance photo-ionization. Ion beam optics and magnetic field modeling using SIMION and OPERA respectively were performed for the design and characterization of the beamline. The individual components and their optimal configuration in terms of ion beam extraction, mass separation, and ion transport efficiency is described, along with details of the commissioning and initial performance assessment with stable ion beams.

Understanding physiological traits and ecological conditions that influence a species reliance on metabolic water is critical to creating accurate physiological models that can assess their ability to adapt to environmental perturbations (e.g., drought) that impact water availability. However, relatively few studies have examined variation in the sources of water animals use to maintain water balance, and even fewer have focused on the role of metabolic water. A key reason is methodological limitations.
Here, we applied a new method that measures the triple oxygen isotopic composition of a single blood sample to estimate the contribution of metabolic water to the body water pool of three passerine species. This approach relies on Δ’17O, defined as the residual from the tight linear correlation that naturally exists between δ17O and δ18O values. Importantly, Δ’17O is relatively insensitive to key fractionation processes, such as Rayleigh distillation in the water cycle that have hindered previous isotope-based assessments of animal water balance.

Does the Amount of Stable Isotope Dose Influence Retinol Kinetic Responses and Predictions of Vitamin A Total Body Stores by the Retinol Isotope Dilution Method in Theoretical Children and Adults?