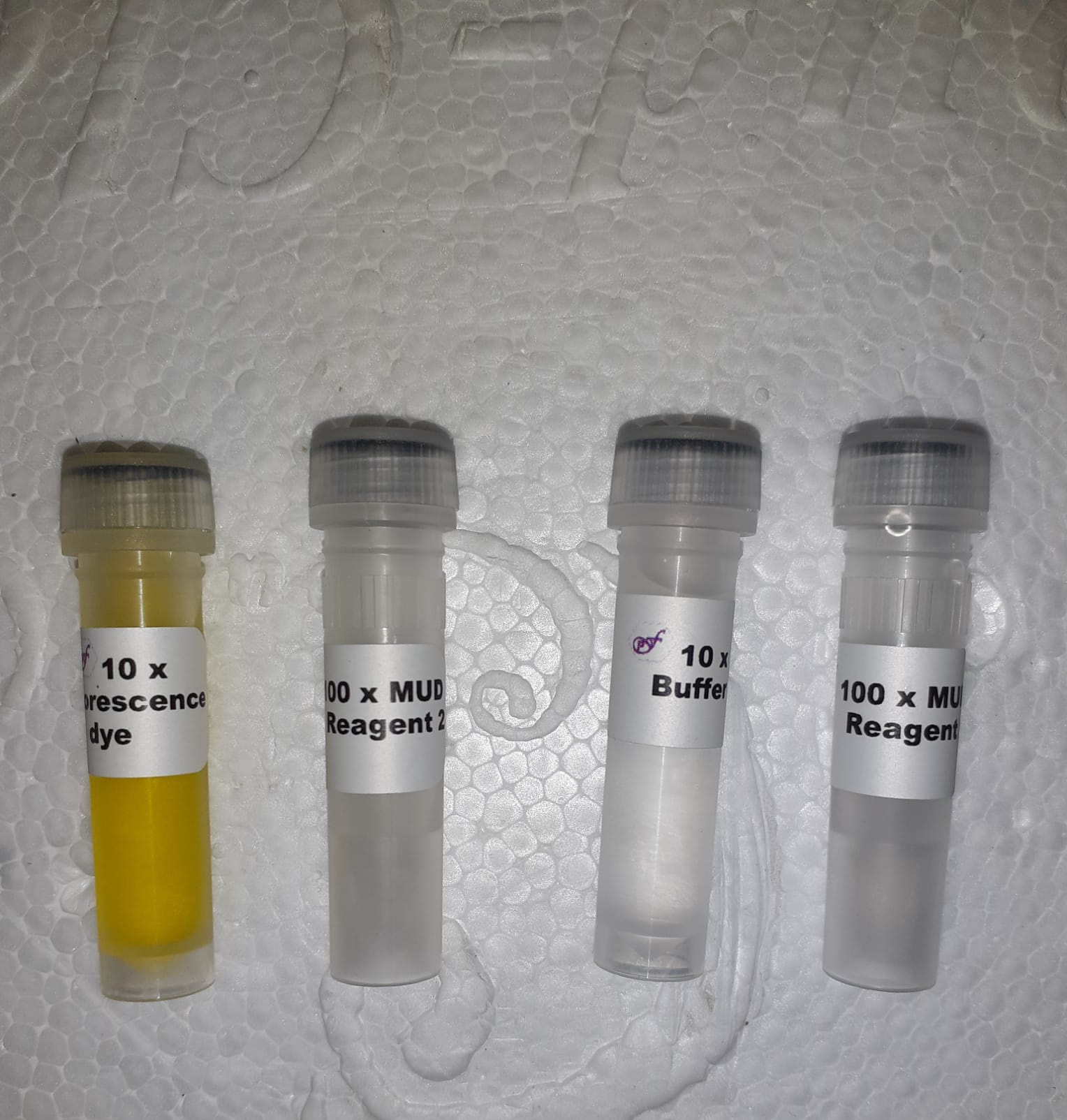 Inorganic Amendments for the Remediation of Cadmium-Contaminated Soils

Red mud is a product of the Bayer process during the production of alumina (Hairi et al., 2015). As the temperature and pressure increases, the solubility of red mud decreases with sodium hydroxide (Nie et al., 2016). Its composition depends upon its parent material from which it is produced (Liu and Wu, 2012). It is present in the form of slurry having 10–30% solid materials (Milačič et al., 2012). Its pH ranging from 10.67 measured by Italian standard soil analysis 1:2.5 ratio and also has greater ionic strength (Hua et al., 2017).

Chemical analysis revealed that it contains silica, iron, calcium, titanium, and aluminum, and has minimal concentrations of elements such as sodium, potassium, chromium, nickel, zinc, copper, etc. Moreover, its chemical composition is given as follows:

Red mud is composed of minerals such as hematite, gibbsite, calcite, quartz, goethite, diaspore, rutile, kaolinite, etc. (Wang and Liu, 2012) measured using an X-ray diffractometer. The specific weight of red mud is 2.77 gcm – 3 measured by a gas pycnometer. According to the particle size distribution, it is a very fine material and has a high surface area (Wang and Liu, 2012).

Red mud has a greater sorption capacity than any other inorganic addition because it has a large amount of hydroxides that are used in the adsorption and precipitation mechanism to remove Cd from water, and it has a large amount of Al and Fe oxides (Wang et al., 2008a). At low pH, red mud works well in removing Cd from the soil (Liu et al., 2011). Cd is more available at low pH; red mud raises the pH and stabilizes the pH due to this Cd adsorption, which increases and decreases the bioavailability of Cd (Worden et al., 2009). The use of red mud to decontaminate Cd is therefore an effective and environmentally friendly technique (Panda et al., 2017).

Though a colossal amount of red mud was discarded into the GOC for over half a century, effects on local marine food webs are unknown. Environmental concerns caused by disposal of red mud relate to its high alkalinity and sodicity (Paramguru et al., 2005; Power et al., 2011) and its documented hazards to sea life (Blackman and Wilson, 1973; Dauvin, 2010; Dethlefsen and Rosenthal, 1973; Pagano et al., 2002). Because red mud is a valuable resource that can be reused (e.g. Paramguru et al., 2005; Pontikes and Angelopoulos, 2013), systematic dumping of millions of tonnes at sea, let alone within a semienclosed Gulf such as the GOC, is not only hazardous but also wasteful.

High levels of metals were found in seagrass (Posidonia oceanica) from the Bay of Antikyra (Malea et al., 1994), an area where levels of polycyclic aromatic hydrocarbons in sediments, and concentrations of polychlorinated biphenyls (PCBs) and dichlorodiphenyl trichloroethane and its metabolites (DDTs) in Mediterranean mussels (Mytilus galloprovincialis) were among the highest sampled throughout Greece (Botsou and Hatzianestis, 2012; Tsangaris et al., 2010, 2011). In the present study, distribution modelling showed no strong correlation between red mud deposits and dolphin occurrence.

Because striped dolphins tend to be epi- and mesopelagic feeders and red mud dumping impacts predominantly the seafloor, avoidance would not be expected. However, indirect effects such as contamination up the food web are possible (Jepson et al., 2016). Bottlenose dolphins are primarily benthic feeders, and thus any use of the area is likely to result in direct and indirect exposure to toxic contaminants, with unknown health effects.

On one occasion, bottlenose dolphins in the Bay of Antikyra were observed surfacing covered by red mud, indicating bottom feeding on the coastal deposit. Bottlenose dolphins are opportunistic feeders and they can occur in areas heavily impacted by human activities as long as prey is available (Bearzi et al., 2008b; Bonizzoni et al., 2014). Overlap between dolphin habitat and red mud deposits in the GOC raises concern, considering the immunotoxic and other detrimental effects of environmental pollutants (Desforges et al., 2016; Jepson et al., 2016).